← more from
Jansen Records
Get fresh music recommendations delivered to your inbox every Friday.
We've updated our Terms of Use. You can review the changes here. 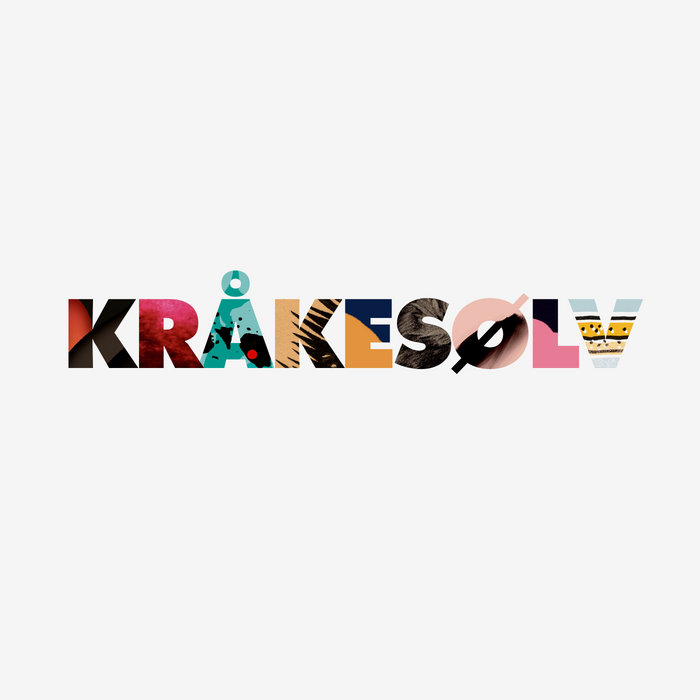 On Friday the 28th of March, Kråkesølv from Bodø, Norway release their fourth album.

The four youngsters from Bodø mesmerized reviewers and audiences with the release of their first album, Trådnøsting, in 2009. The mix of symphonic rock and classic folk pop, accompanied by strong lyrics in Norwegian dialect was exotic and new. The fantastic debut has been succeeded by two solid album releases and numerous tours around Norway for an ever-growing audience.
As one of the most remarkable Norwegian bands of their generation, Kråkesølv have been rewarded the Spellemann award, and collaborated with artists like Øystein Greni, Marit Larsen and Karpe Diem.

Since we last heard from them, Kråkesølv have a new band member, which appears to have revitalized the band. The new drummer Jørgen Smådal Larsen (Lukestar) has even produced the album, with his partner Martin Bowitz, in Malabar Studio.

Kristoffer Nohr Unstad tells us about the upcoming album: The change of line-up has renewed our sound, and the soundscape is slightly more forthright than before. The first single “Ikke rart vi blir sprø” is a good example, with the instruments constantly urging the vocals into the next chorus. This approach of immediacy is apparent on several songs, but the music is still varied. “Bare på besøk” is seasoned with brass players, “Hoffnarr” is the closest we’ve come to pure post-rock, and the closing track “Plukka verden fra hverandre” is somewhat unique when it comes to Kråkesølv – a country-inspired ballad. The lyrics cover observations about distance, inadequacy and – of course – love. It is often about the importance of boiling down the big things to the small experiences, and balancing everyday and adventure.

With Kråkesølv, lyrics have always been the main focus, in addition to the visuals of the releases. This time, the band has recruited some of Norway’s most exciting, young illustrators, and given them freedom to visually interpret their assigned song from the new album. You will see the result up until the album’s release in March.

The interpreters of the songs are:

Bandcamp Daily  your guide to the world of Bandcamp